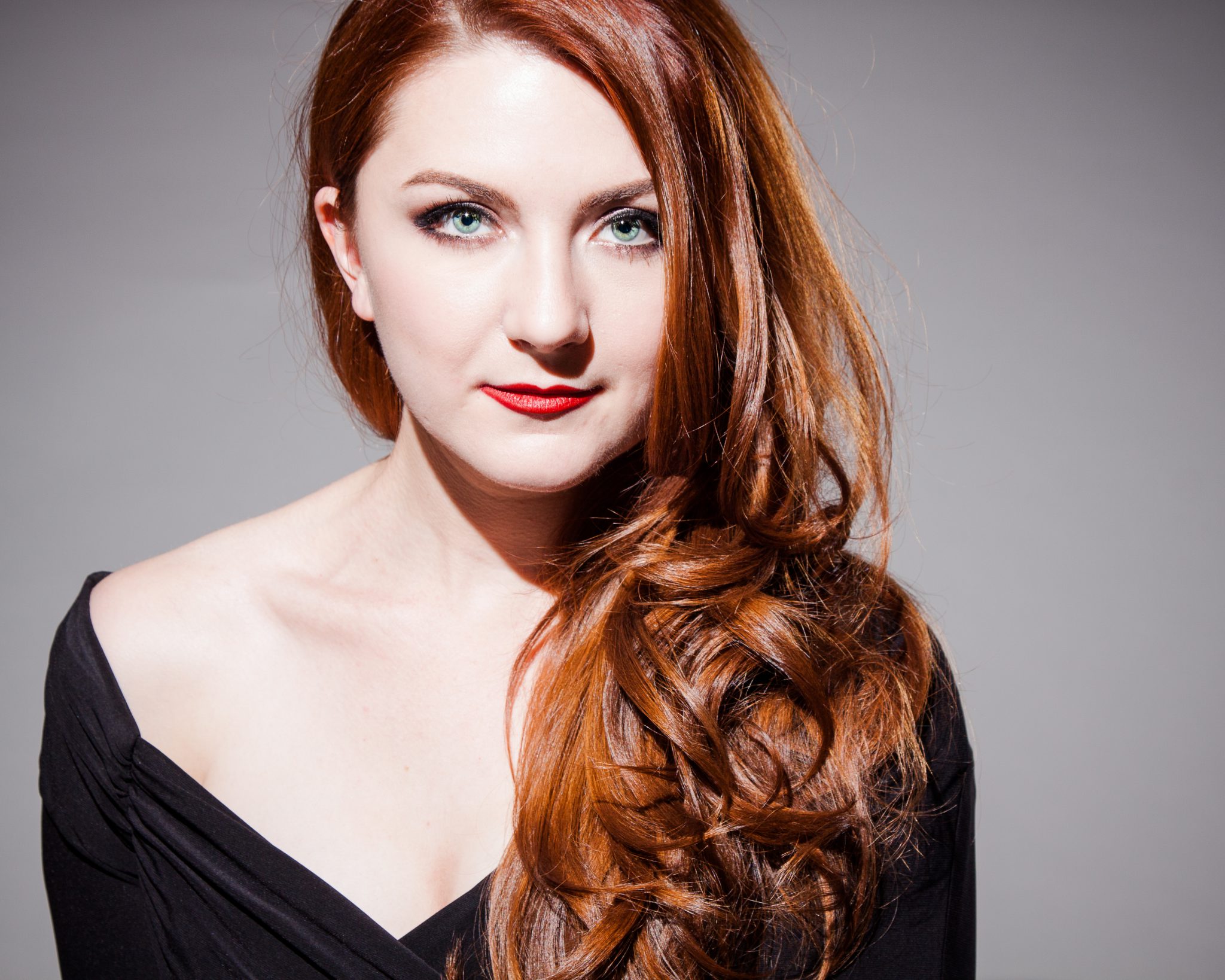 Ms. Tucker’s recent debut with San Diego Opera as Micaëla in Carmen was described as, “heart-rending and soulful,” (Pacific San Diego) and Opera West praised her as having, “one of the loveliest soprano voices I’ve heard in years.” Also recently, Ms. Tucker debuted the role of Donna Anna in Don Giovanni with Pensacola Opera; sang the role of Mimi in La Bohème with Gulfshore Opera; performed the role of Tatiana in Intermountain Opera’s Eugene Onegin, and made debuts at Dallas Opera as Frasquita in Carmen, and at the Seiji Ozawa Music Academy in Japan as Lauretta in Gianni Schicchi. With the Santa Fe Opera, Ms. Tucker sang the role of Echo in Ariadne auf Naxos as a returning apprentice artist.

Other notable appearances include, Jano in Jenufa with the San Francisco Opera, the role of First Memory in Lembit Beecher’s War Stories: I Have No Stories To Tell You at Opera Philadelphia, and Micaëla in Carmen at Utah Opera. As a Studio Artist with Arizona Opera, Ms. Tucker sang the roles of Micaëla in Carmen, Zerlina in Don Giovanni, Rosalba in Florencia en el Amazonas, and Nelly in Arizona Lady.

Ms. Tucker returns to San Diego Opera in 2022 as Fiordiligi in Così fan tutte. Other performances this season include debuts as Adina in L’elisir d’amore with Dayton Opera and Opera Maine; Freia in Das Rheingold with Virginia Opera; and Pamina in The Magic Flute with North Carolina Opera.

Ms. Tucker was a National Semifinalist in the 2014 Metropolitan Opera National Council Auditions and is a recent graduate of the Arizona Opera Studio.