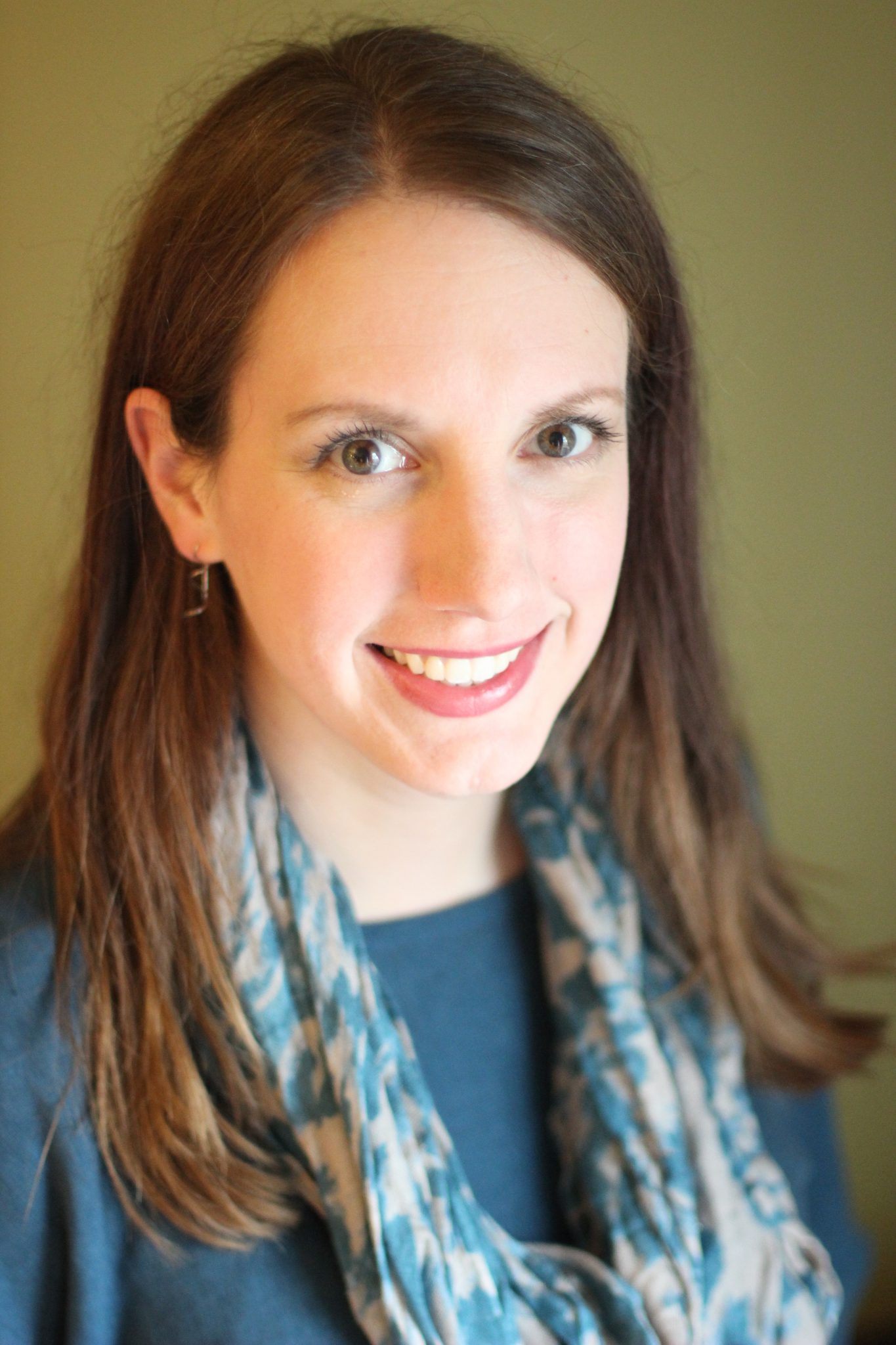 Mezzo-soprano Rachel Stenbuck is a native of the Raleigh area and is excited to return to the
stage as 3rd Spirit in this production of The Magic Flute. Past soloist highlights include Mozart’s
Requiem at Meredith College, Handel’s Messiah both at Campbell University and with the
Carolina Philharmonic. Additionally, she has performed the role of Cherubino (Le nozze di
Figaro) in concert with the Raleigh Symphony Orchestra in 2019.
Ms. Stenbuck appears regularly with the North Carolina Opera in the chorus and comprimario
roles, including the company’s 2010 inaugural production of Tosca (Shepherd), and more
recently, Rigoletto (Page) and the 2019 reprise of Tosca (Shepherd). As a part of the
International Young Artists Project, she has performed the roles of Second Lady (Die
Zauberflöte) in Varna, Bulgaria, and La Principessa (Suor Angelica) in Sansepolcro, Italy.
An A.J. Fletcher Scholar, Ms. Stenbuck holds undergraduate and graduate music degrees from
Meredith College, where she was a winner of the Concerto/Aria competition as both a flutist
and vocalist. She maintains a private studio in Cary, North Carolina, teaches general music at
Thales Academy in Cary, and coordinates the NC Opera Educational Outreach Program.