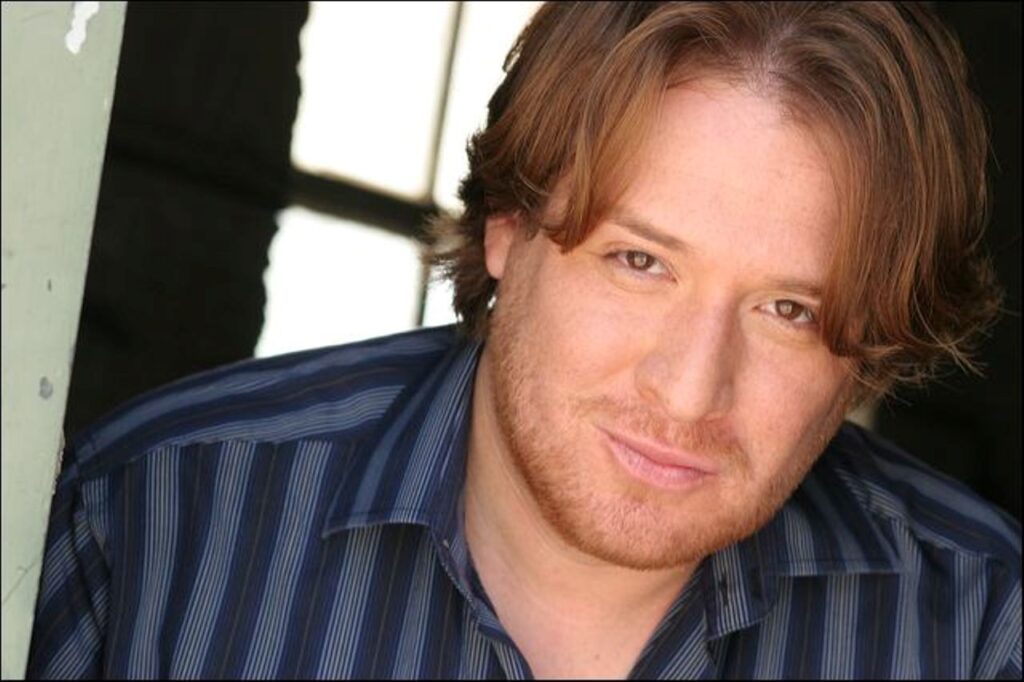 In the 2021-2022 season, Mr. Hernandez returns to Lyric Opera of Chicago as Alvaro in Florencia en el Amazonas, reprises the title role in Gianni Schicchi with Tulsa Opera, debuts with Hawaii Opera Theater as Sharpless in Madama Butterfly, returns to Intermountain Opera Bozeman for his role debut as Count Almaviva in Le nozze di Figaro, and performs Mahler’s Songs of a Wayfarer with Cheyenne Symphony Orchestra. In recent seasons, he has continued his longstanding relationship with the work of composer Daniel Catan, appearing as Rappaccini La Hija de Rappaccini with Chicago Opera Theater, sang Tonio in Pagliacci with Opera Colorado and El Paso Opera, and Aba in El milagro del recuerdo Houston Grand Opera. He has sung Pa Joad in The Grapes of Wrath with Michigan Opera Theatre, Opera Theatre of St. Louis, Virginia Opera, Nashville Opera, Arizona Opera, and Chattanooga Symphony & Opera. He recently debuted with Opera Colorado as Marcello in La bohème, Inspector Kildare in Elizabeth Cree with Chicago Opera Theater, Alvaro in Florencia en el Amazonas with San Diego Opera and Madison Opera, and Ford in Falstaff with Intermountain Opera. He has covered the title role in The Death of Klinghoffer and productions of Die Frau ohne Schatten and Carmen with the Metropolitan Opera.

Additionally, he has sung Sharpless in Madama Butterfly with Houston Grand Opera, Schaunard in La bohème with Lyric Opera of Chicago, and Tomski in Pique Dame with the Komische Oper Berlin.  His American festival appearances include Guglielmo in Le villi at Spoleto, both that role and Remigio in La Navarraise at Bard, and Figaro in Il barbiere di Siviglia at Pine Mountain.  His credits with Opera Theatre of St. Louis include Leporello in Don Giovanni and the Music Master in Ariadne auf Naxos.  He has sung numerous roles with both Los Angeles Opera and Opera Philadelphia.

An alumnus of the Lyric Opera center for American Artists, Mr. Hernandez made his Lyric Opera main stage debut during the 2004-2005 season. During his tenure at Lyric, he was seen as Marullo in Rigoletto, Sciarrone in Tosca, the Innkeeper in Manon Lescaut and the Bartender in the world premiere of William Bolcom’s A Wedding.

Mr. Hernandez has been seen on the concert stage as a soloist in Handel’s Messiah with the El Paso Symphony, Charlotte Symphony, the Phoenix Symphony, the Pennsylvania Ballet, and Cheyenne Symphony and in Orff’s Carmina burana with the Pennsylvania Ballet. A 2002 Metropolitan Opera National Council Awards finalist, his many awards include a Licia Albanese-Puccini Foundation grant as well as being a 2002 OPERALIA competition finalist.  After receiving his undergraduate degree at Westminster Choir College, Mr. Hernandez attended the prestigious Academy of Vocal Arts in Philadelphia.