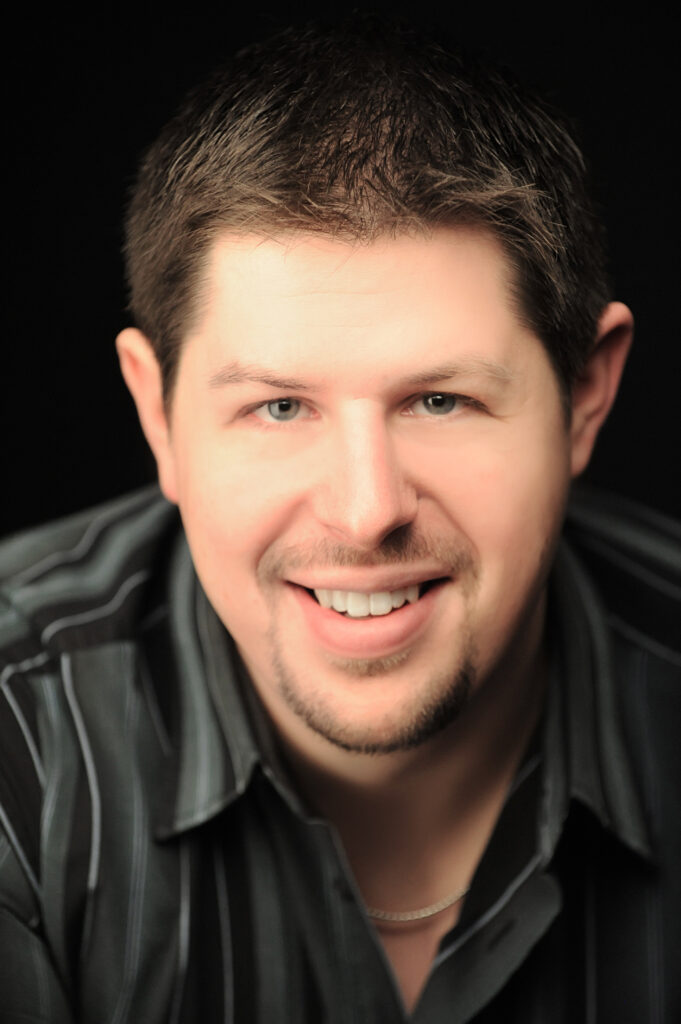 Previous engagements at the Metropolitan Opera include productions of Turandot, Salome, Tannhäuser, Rigoletto, Don Carlo, The Exterminating Angel, and The Nose. He appeared at the San Francisco Opera in the world premiere of The Gospel of Mary Magdalene and with the Aix-en-Provence Festival and La Fenice as Polyphemus in Acis and Galatea. He also sang with The Glimmerglass Festival as Ramfis in Aïda, Grandpa Moss in The Tender Land, and Antonio in Le nozze di Figaro.

During the 2021-2022 season, Mr. Barron reprises his Bartolo in Il barbiere di Siviglia at Finger Lakes Opera and makes his role debut as Colline with Charlottesville Opera.

Recent debuts include Opera Hong Kong and New Orleans Opera as Leporello in Don Giovanni, Opera Carolina and Opera Grand Rapids as the title role in Le nozze di Figaro, Virginia Opera as Kaspar in Der Freischütz, Bard Summerscape as Basmanov in Dvorak’s Dimitrij, and the Berkshire Opera Festival as Sparafucile in Rigoletto. Mr. Barron also returned to The Princeton Festival for Don Pizarro in Fidelio and Henry Kissinger in Nixon in China.

In future seasons, he is set to make significant company and role debuts with Dallas Opera and Atlanta Opera.