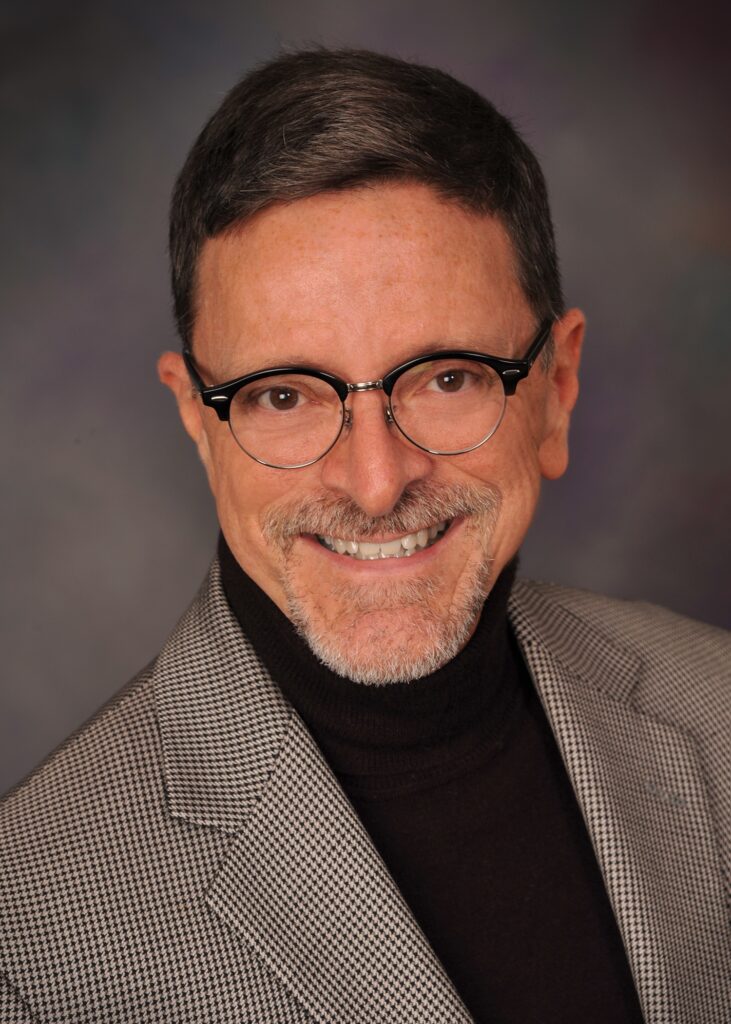 No stranger to North Carolina Opera audiences, having appeared in Tosca, Carmen, Aida, Le Nozze di Figaro, Rusalka, and others, bass-baritone Donald Hartmann, is celebrating 43 years of singing on operas stages nationwide. His professional career began in 1978 with the Stadttheater Regensburg, and later with the Vereinigte Städtiches Bühnen Krefeld/Mönchengladbach in Germany. He has been described as possessing a, “big, rich voice with an amazing timbre” and “… his flair for comedic bel canto is major-league-worthy.” Having performed in over 160 operatic productions, in over 60 operas singing over 70 different roles, he is “one of the best character singers on any opera stage anywhere. “ His 2015-2016 season included two very important national debuts: William Jennings Bryan in the 60th anniversary production of Ballad Baby Doe for Central City Opera in Colorado, and Sacristan in Tosca in the historic reopening of New York City Opera’s return to Lincoln Center. Donald Hartmann is a Professor of Voice in the School of Music at UNCG.