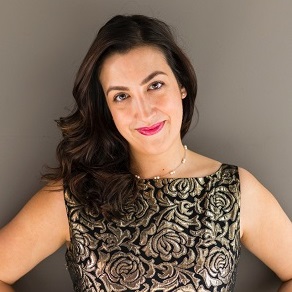 Brenna Corner has worked as a director, actor, singer, choreographer, and fight director across Canada, the United States and Europe.  Brenna has been a member of the Yulanda M. Faris Young Artist Program with Vancouver Opera as well as the Atlanta Studio Artist Program.  Ms. Corner is also the artistic director of Manitoba Underground Opera in Winnipeg, Canada.

She is also a certified member of Fight Directors Canada and has choreographed many fights for both opera and theatre.  Brenna has a degree in music from The University of Manitoba, and theatre diplomas from Grant MacEwan College and The British American Drama Academy.