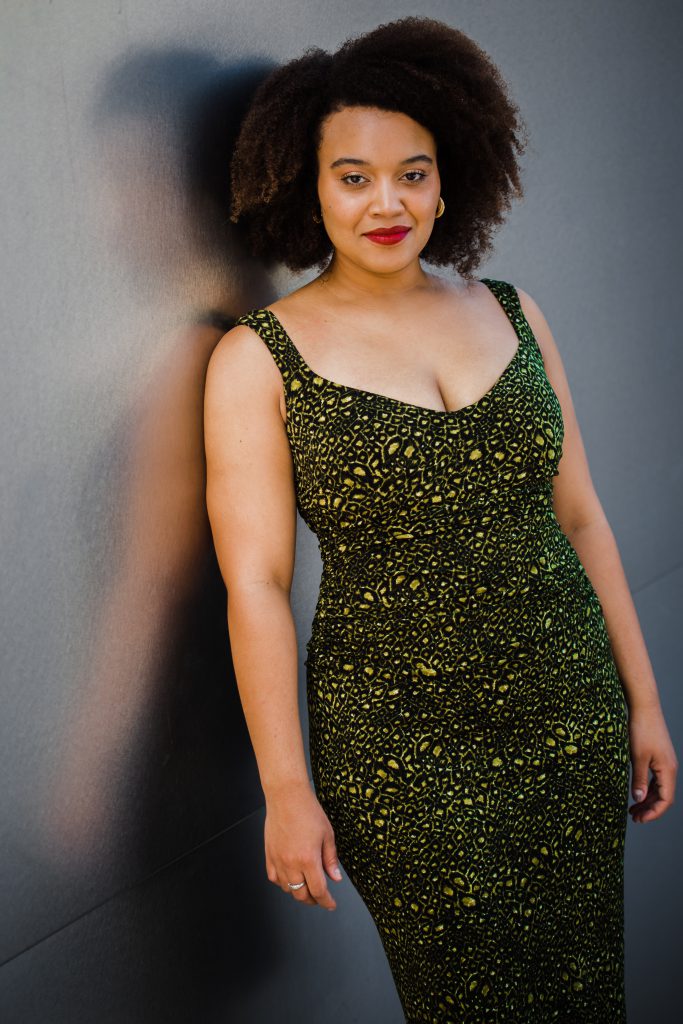 Mezzo-soprano Taylor Raven makes her NCO debut in Paul Moravec and Mark Campbell’s Sanctuary Road. This season she makes debuts with Des Moines Metro Opera as Pauline in The Queen of Spades and at Finger Lakes Opera as Rosina in Il barbiere di Siviglia.

She is a recent graduate of the Young Artist Program at LA Opera. While in the program, she was seen as Annio in La clemenza di Tito, Tebaldo in Don Carlo, the Second Lady in the Barrie Kosky production of Die Zauberflöte, and the Sandman in Hansel and Gretel.

She has participated in other young artist and resident artist programs, including San Francisco Opera Center’s Merola Opera Program, Wolf Trap Opera, Central City Opera, Pittsburgh Opera. She holds degrees from the University of North Carolina-Chapel Hill and the University of Colorado-Boulder