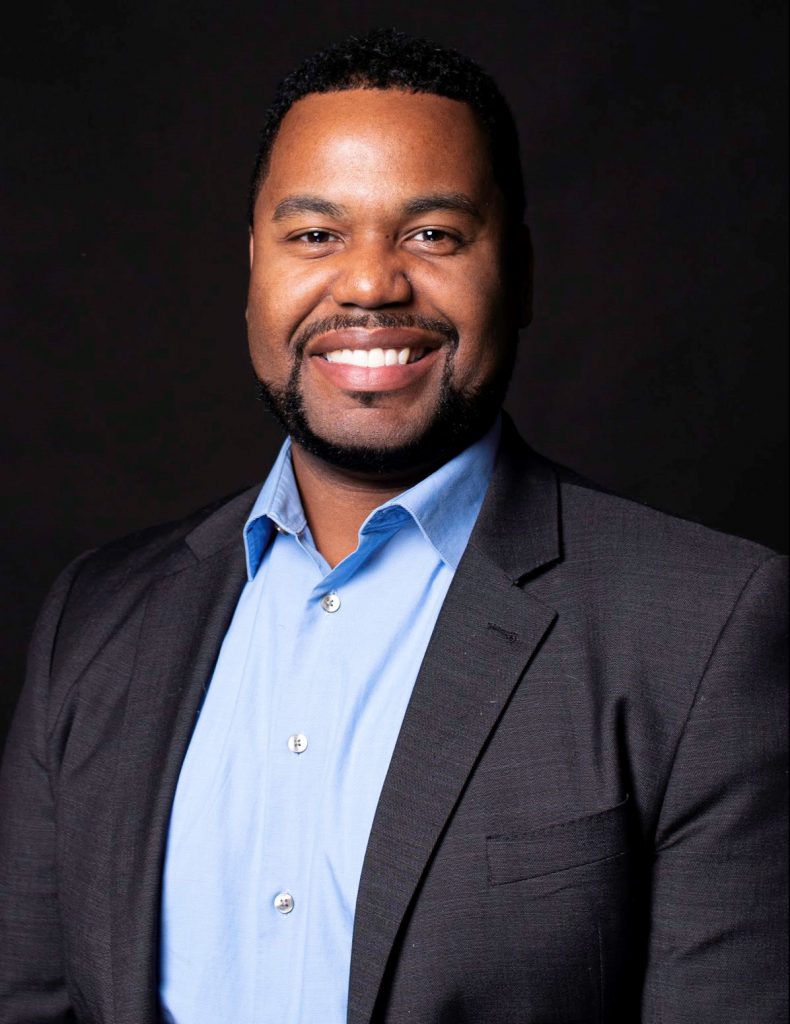 Markel Williams was born August 14, 1990 in the small town of Edenton, North Carolina. He first discovered an interest in music at 4 years old when he began singing every song that he heard on the radio. Early on, he was told how badly he sounded whenever he opened his mouth to sing. This haunted him for a number of years, since that time he has performed all over the country, graduated with a Bachelors Degree in Music Performance and a Masters Degree in Adult Education. He currently serves as an Middle School Choral Director in Danville, Virginia, operates his own voice studio, is a member of the North Carolina Opera, Greensboro Opera and a Choral Scholar at Providence Baptist Church in Greensboro, North Carolina.