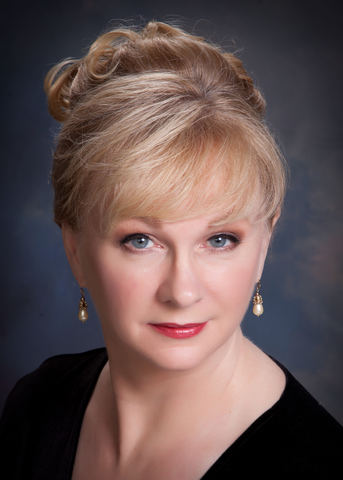 Soprano Lora Fabio is known to “have a glorious presence on stage. She possesses a radiant voice, keen dramatic insights, and profound artistry.” ~ Alfred E. Sturgis , Conductor. Ms. Fabio has enjoyed singing under the direction of Maestro Sturgis in multiple collaborations as soloist for the North Carolina Master Chorale, Carolina Ballet, and the North Carolina Symphony. Performances include five seasons as soprano soloist for Carolina Ballet’s critically acclaimed production of Orff’s Carmina Burana, Berlioz’s Messe solennelle, and Tippet’s A Child of Our Time. Classical Voice of North Carolina noted that her “singing was superb” and that she “brought magnificent and knowing artistry to her role.” Other solo concert work engagements include Verdi’s Requiem, Handel’s Messiah and Mozart’s Exultate, jubilate.

Ms. Fabio was engaged to sing the role of Aninna in North Carolina Opera’s production of La traviata and has sung for many community outreach performances for their Opera About Town and Season Reveal events. Other operatic roles in Ms. Fabio’s repertoire include Cunegonde in Candide, Papagena in The Magic Flute, Valencienne in The Merry Widow, Josephine in H.M.S. Pinafore all which were sung with the Dayton Opera of Ohio. And with the Sorg Opera and Whitewater Opera she performed all three heroines, Olympia, Giulietta and Antonia in The Tales of Hoffmann, Musetta in La bohème and Gretel in Hansel and Gretel. She also sang the roles of Musetta and Cunegonde for the Gärtnerplatz Opera in Munich, Germany where she resided for four years.

Established in 2003, Studio Fabio is her private voice studio in North Raleigh, NC where she takes great pride in assisting aspiring artists (current roster ages are 7 to 70 and everything in between) realize their self-expression through classical and musical theatre styles of singing. For more detailed information regarding Lora Fabio and StudioFabio please visit www.lorafabio.com