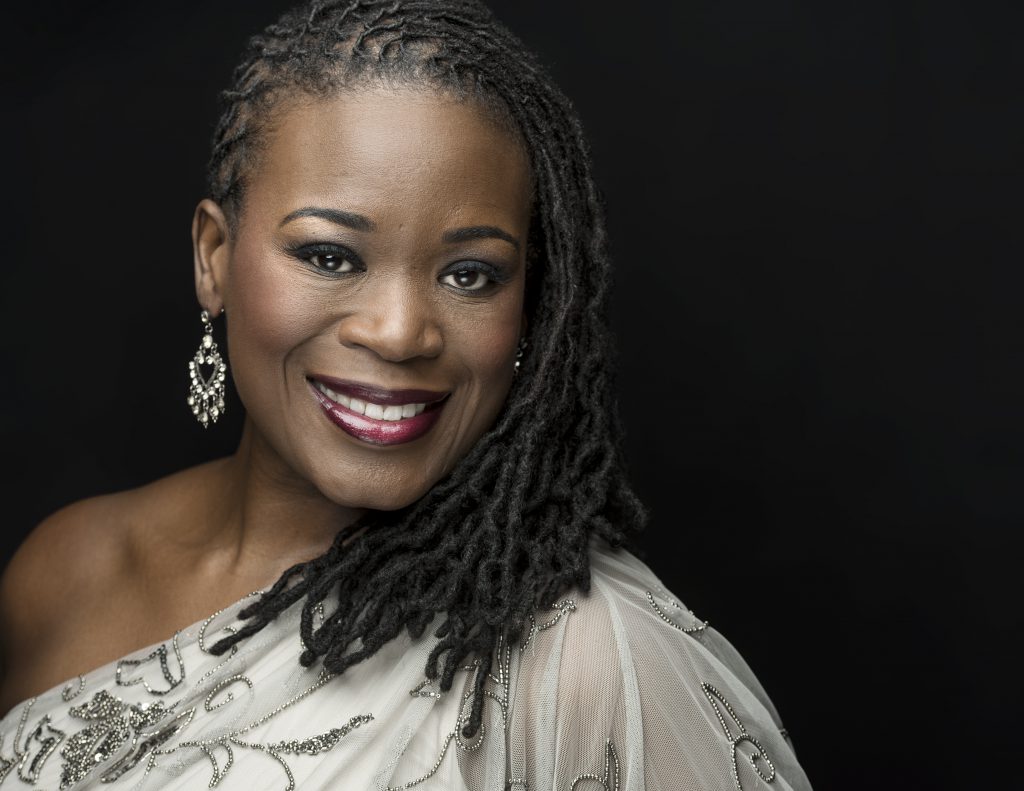 Equally at home in the teaching studio and on the performance stage, she continues to perform solo recitals, oratorio, and opera worldwide. She was recently a member of the Grammy Award-winning cast of Porgy and Bess at The Metropolitan Opera in New York City. She will return there this fall for the reprise of Porgy as well as the premiere of Terrance Blanchard’s Fire Shut Up in My Bones. Ms. Lain’s operatic roles include Brünnhilde in Die Walküre, Countess Almaviva in Le nozze di Figaro, the title role in Carmen, Suzuki in Madama Butterfly, Polinesso in Ariodante, La Principessa in Suor Angelica, Baba in The Medium, and Ježibaba in Rusalka.

Dr. Lain’s research includes the intensive study and performance practice of Negro Spirituals. She has performed her lecture recital “Narrative of a Slave Woman: Songs of Hope, Justice, and Freedom” on concert stages and at universities throughout the world. She contributed a short chapter to The Voice Teacher’s Cookbook: Creative Recipes for Teachers of Singing.