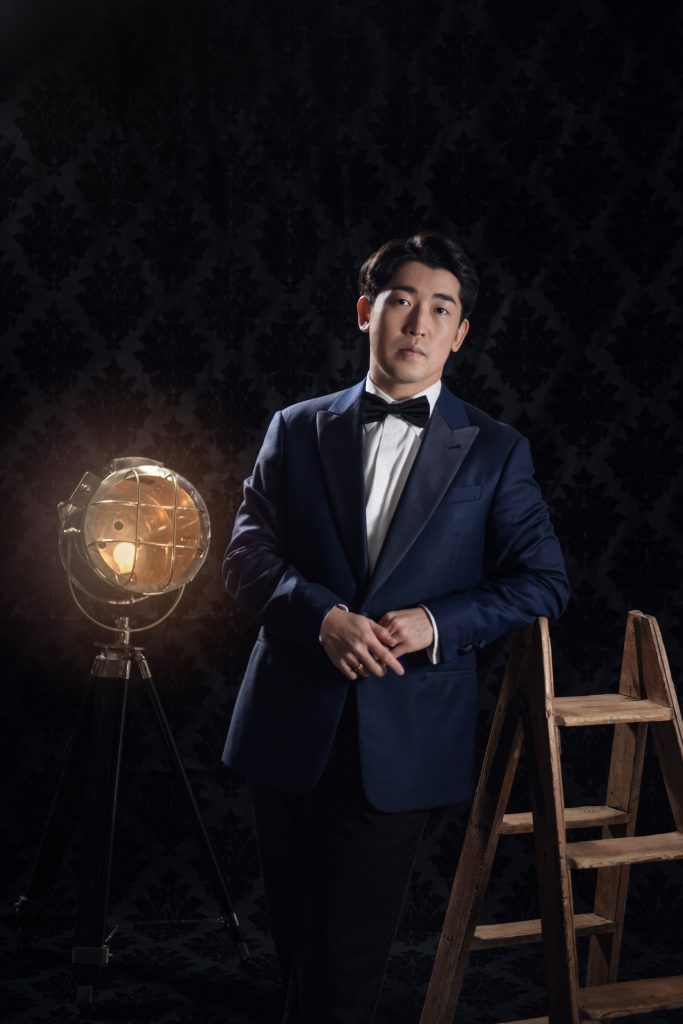 In 2017, he conducted Missy Mazzoli and Royce Vavrek’s Song from the Uproar: The Lives and Deaths of Isabelle Eberhardt for the Cincinnati Opera, as well as run of Carmen for Bulgaria’s Sofia National Opera and Ballet that reprised with a Japan tour in fall 2018. He led productions of Don Pasquale, La fille du régiment, and Tosca for the Arizona Opera and served as the company’s Associate Music Director. He conducted Strauss’s Ariadne auf Naxos at the Tanglewood Festival.