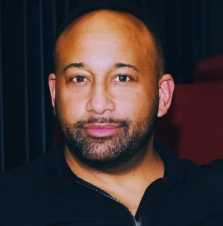 In 2018, Mr. Darling was selected by Opera Memphis as their Inaugural McCleave Fellow in Directing, a fellowship dedicated to fostering the careers of stage and music directors of color.

Upcoming productions include Lady Day at Emerson’s Bar and Grill, with the Hattiloo Theatre, The Secret River with Opera Orlando, Die Zauberflöte with Pensacola Opera, Stephen Eddins’s chamber opera Why I Live at the P.O. (based on the short story by Eudora Welty) with UrbanArias, and The Gershwins’ Porgy and Bess with the Hattiloo Theatre.  For more information, please visit his website at   www.denniswhiteheaddarling.com