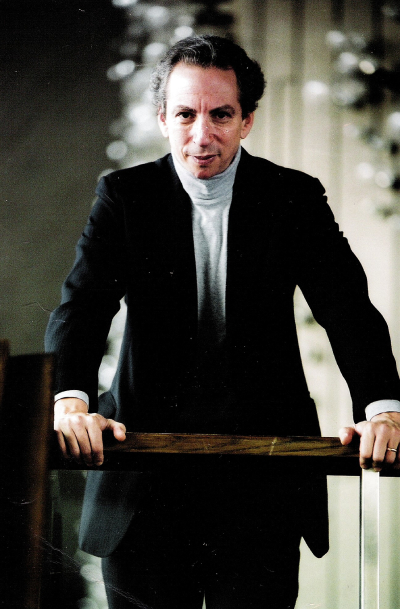 Arthur Fagen makes his NCO conducting debut with Fidelio. He is the Carl & Sally Gable Music Director of The Atlanta Opera and Professor of Music in instrumental conducting at Indiana University’s Jacobs School of Music in Bloomington.