SANCTUARY ROAD is generously sponsored by Florence and James Peacock, and is also supported through a grant from the National Endowment for the Arts.

Harriet Tubman may be the best-known conductor of the Underground Railroad, but a new piece highlights another key figure: William Still, who helped nearly 800 enslaved African Americans escape to freedom in the years before the Civil War. Widely recognized for his efforts as an abolitionist, historian and conductor for the Underground Railroad, Still is the central figure of SANCTUARY ROAD, by Pulitzer Prize-winning composer Paul Moravec.

After the success of his opera The Shining, award winning composer Paul Moravec has once again collaborated with librettist Mark Campbell to create the second of his ‘American historical oratorios’. SANCTUARY ROAD draws on the astonishing stories found in William Still’s book The Underground Railroad Records, which documents the network of secret routes and safe houses used by African American slaves to escape into free states and Canada.

Of his process, Moravec says “Time is the medium of music and memory is the mediator. In its sublime, mysterious way, music remembers. Composing the music for this oratorio, I was guided by my intention to memorialize indelibly the spirit and events of this extraordinary chapter in American history. As William Still sings about the slaves he aided on their road to freedom, ‘Their testimony will never be forgotten.’”

SANCTUARY ROAD lasts approximately 70m, and is performed without intermission.

Sung in English with English supertitles

As of Oct. 1, 2021, the resident companies of the Duke Energy Center for the Performing Arts, including North Carolina Opera, require proof of full vaccination or a negative PCR test dated within the past 72 hours for entry. Per current City of Raleigh requirements, face masks are also required to be worn by all guests while inside the building. 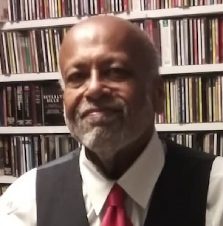 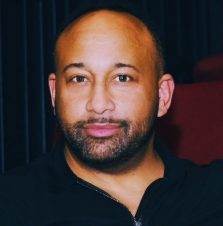 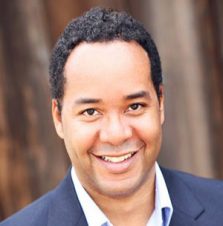 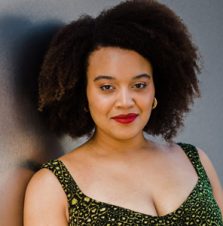 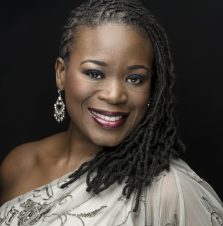 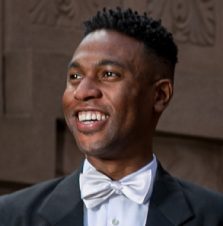